Which products are popular for China wholesale exporting?

The label “Made in China” can be found on many products on shelves of foreign stores. Many sellers do China wholesale as China cheap labor helps create more benefits. Chinese products have various styles, to let you check more clearly, today we will show you TOP 5 popular products with the details exporting data analysis. If you are trying to do China wholesale, please start it quickly! 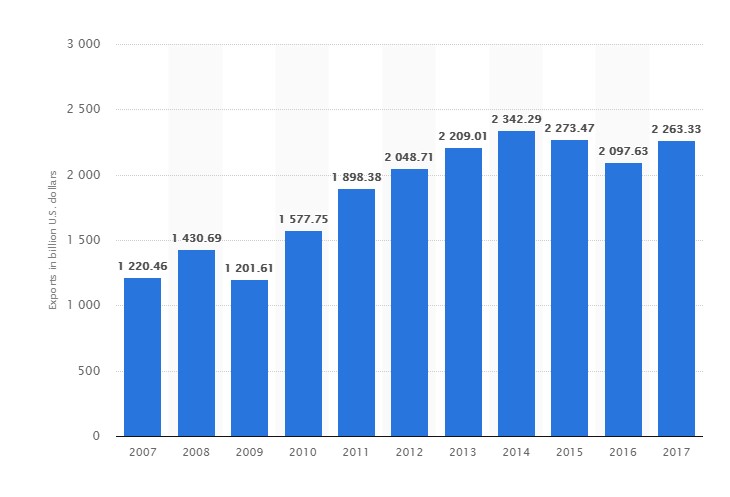 Many foreign sellers are looking to the Chinese market and want to import from China. Understanding these Chinese products will allow sellers to understand the extent to which many markets are shaped by Chinese products, making it easier to import them. Today we will list the top 5 styles of products made in China. Hope to help you in your future purchase in China to be more smooth.

In the following articles, we will introduce the production base and quality manufacturers of Chinese toys.

China is the largest exporter of toys 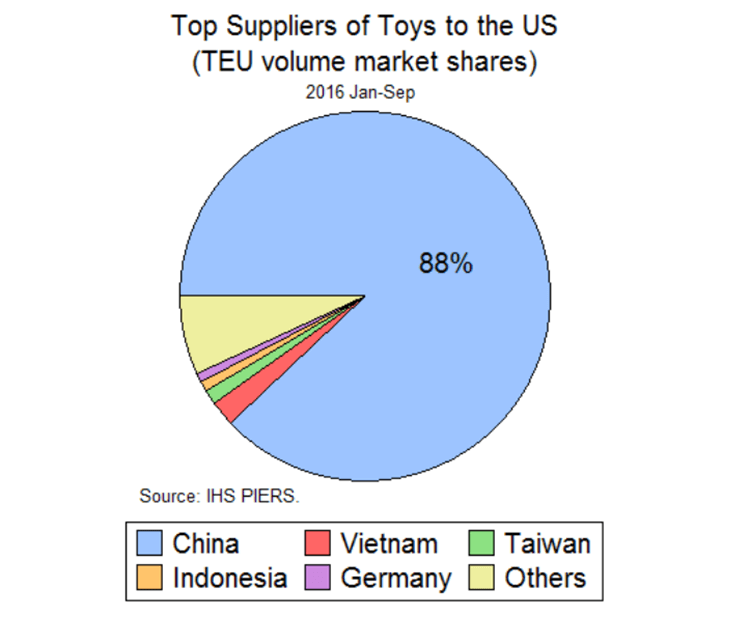 Chinese factories produce winter clothing, gloves, mittens and hats for consumers around the world. The factories also make maternity and baby clothes as well as wedding gowns and tuxedos. Underwear, t-shirts, and underwear are Chinese exports to the rest of the world. China also makes sports caps, belts and bras. Many foreign sellers wholesale clothes in China or customize the special logo and pattern. The unit price provided by Chinese factories is relatively low and the styles are various. To meet the needs of foreign customers

China was the largest textile exporter in 2017 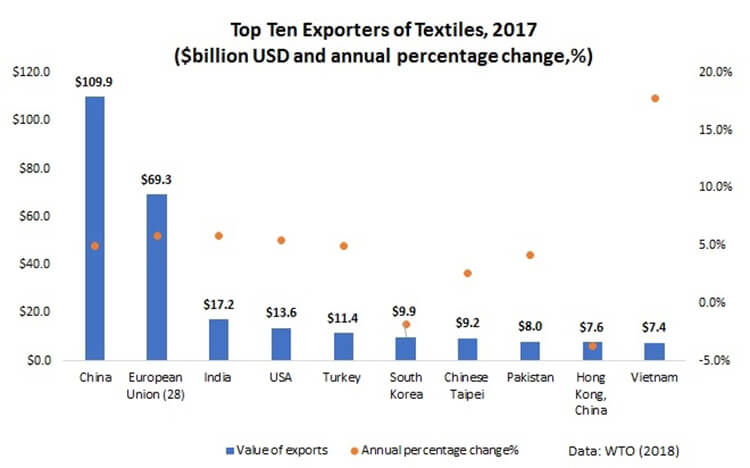 Products such as potato chips and garlic are made in China. China grows spices and herbs such as ginger and garlic and exports them to foreign markets. Chinese factories produce vegetarian meat products. Many canned foods on the market are made in China. China produces 49.8 percent of the world’s pork, or 1.5 million tons a year. That means China produces 40 kilograms per person per year, six times the average for the rest of the world. 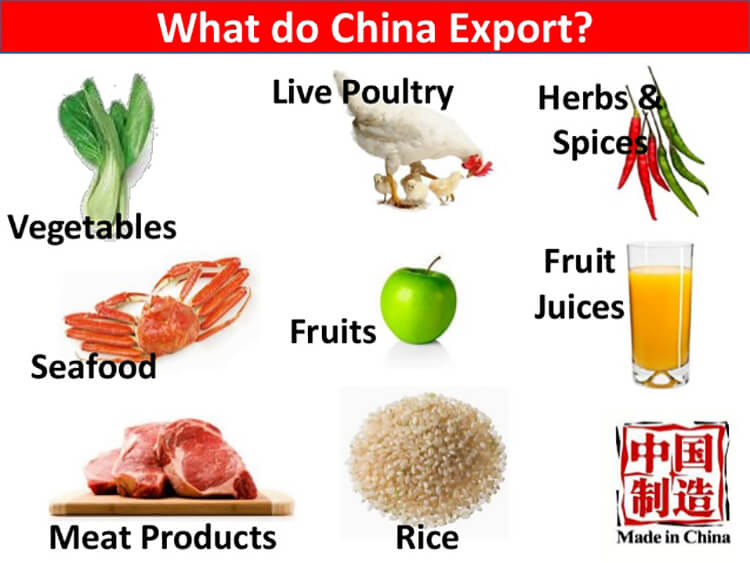 The production of Chinese porcelain has a history of more than 5,000 years, and the products have been sold to more than 120 countries and regions including Germany, France, Spain, Singapore, Britain, and Japan. According to the export statistics of the customs, from January to September 2000, the accumulative export volume has reached 736 million us dollars, with year-on-year growth of 35.8%. China’s accession to the WTO will bring new opportunities to the export of Chinese ceramics. Due to the differences in customs and consumption levels of various countries in the world, our export enterprises must strengthen investigation and research in order to achieve marketability.

The porcelain that China developed was made from a well-vitrified ceramic. The ceramics are usually made of clay called kaolin. It can include ingredients: glass, bone, ash, quartz, and alabaster. Chinese ceramics, by far the most advanced in the world, were made for the imperial court, the domestic market, or for export.

Many light-emitting diode (LED) screens are produced in China. The Chinese also manufacture radios, clocks, pedometers and GPS systems. Power adapters and voltage regulators are also assembled in China, as are table lamps and reading lights. 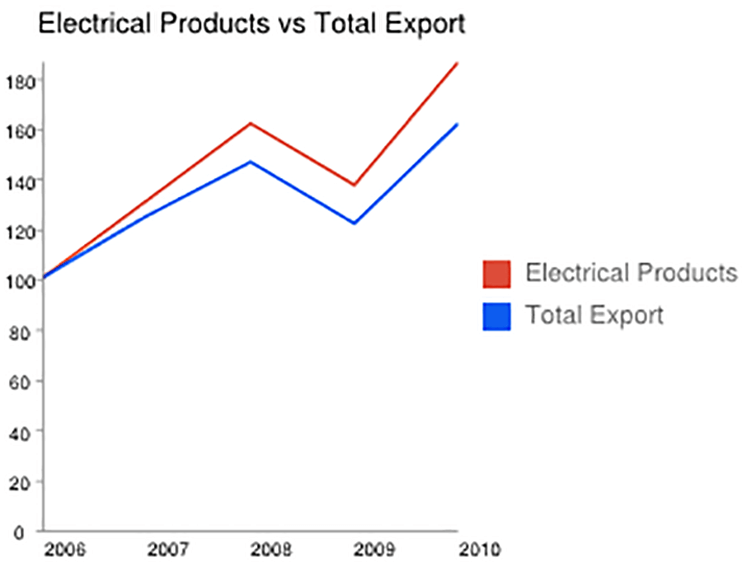 For more information, please contact us. We will tell you the most popular wholesale website of Chinese products and how to get in touch with this supplier. If you are a newbie or want to source products from China, you can also contact us. RunSourcing is the largest sourcing agency in China, which can help you sourcing products and find the most suitable one among hundreds of suppliers! Let’s start (86 027-59765302)

How to purchase rain boots from China?

How to purchase leather wallet from China?